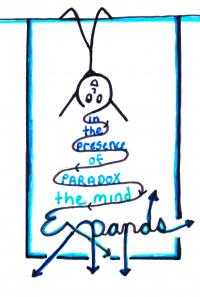 It is a paradox that we encounter so much internal noise
when we first try to sit in silence.

It is a paradox that experiencing pain releases pain.

It is a paradox that keeping still can lead us
so fully into life and being.

Our minds do not like paradoxes. We want things
To be clear, so we can maintain our illusions of safety.
Certainty breeds tremendous smugness.

We each possess a deeper level of being, however,
which loves paradox. It knows that summer is already
Growing like a seed in the depth of winter. It knows
that the moment we are born, we begin to die. It knows
that all of life shimmers, in shades of becoming–
that shadow and light are always together,
the visible mingled with the invisible.

When we sit in stillness we are profoundly active.
Keeping silent, we hear the roar of existence.
Through our willingness to be the one we are,
We become one with everything. 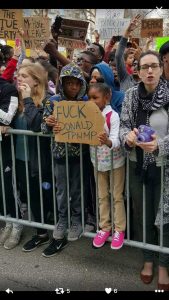