My wife spotted these guys on a hike in a local preserve and suggested I park myself in the woods to get a couple of shots of them.  Unfortunately, I was at the limits of my camera lens, so the quality is not the best.  Fun to watch though…  Now, if I could just afford a $8k lens, I could do a lot better! 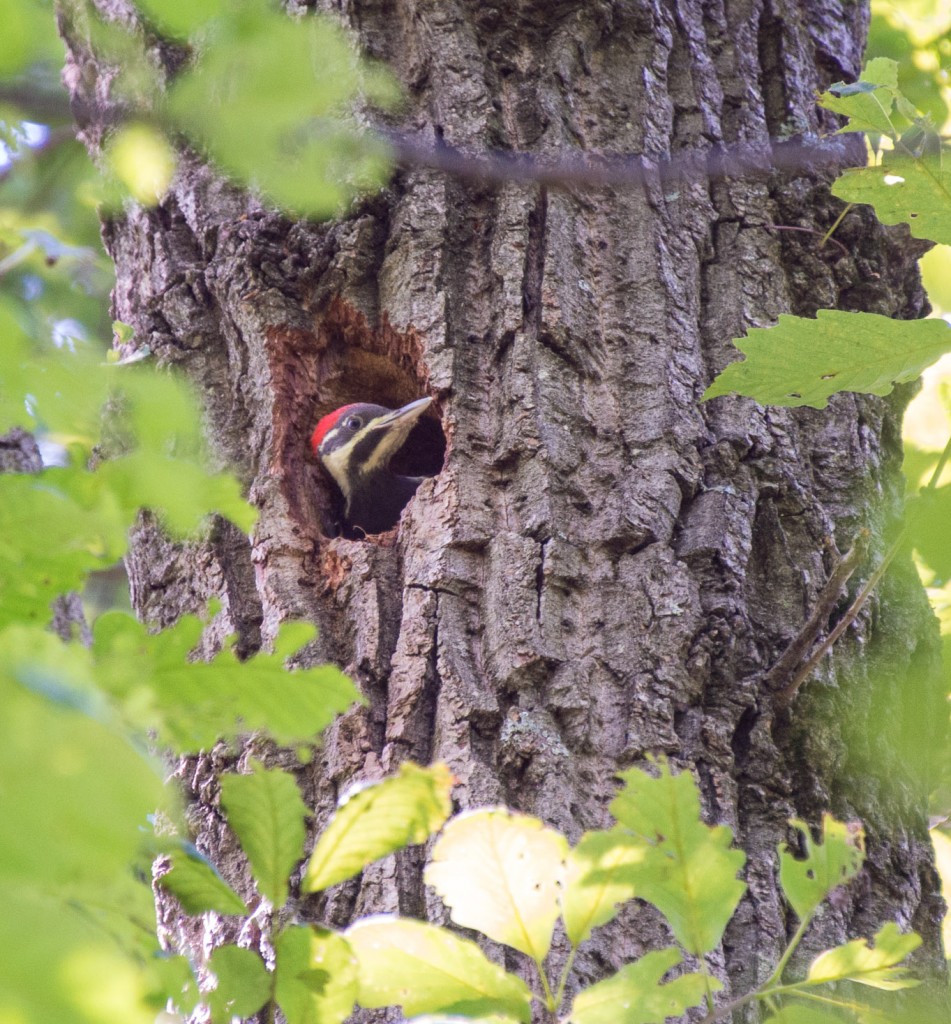 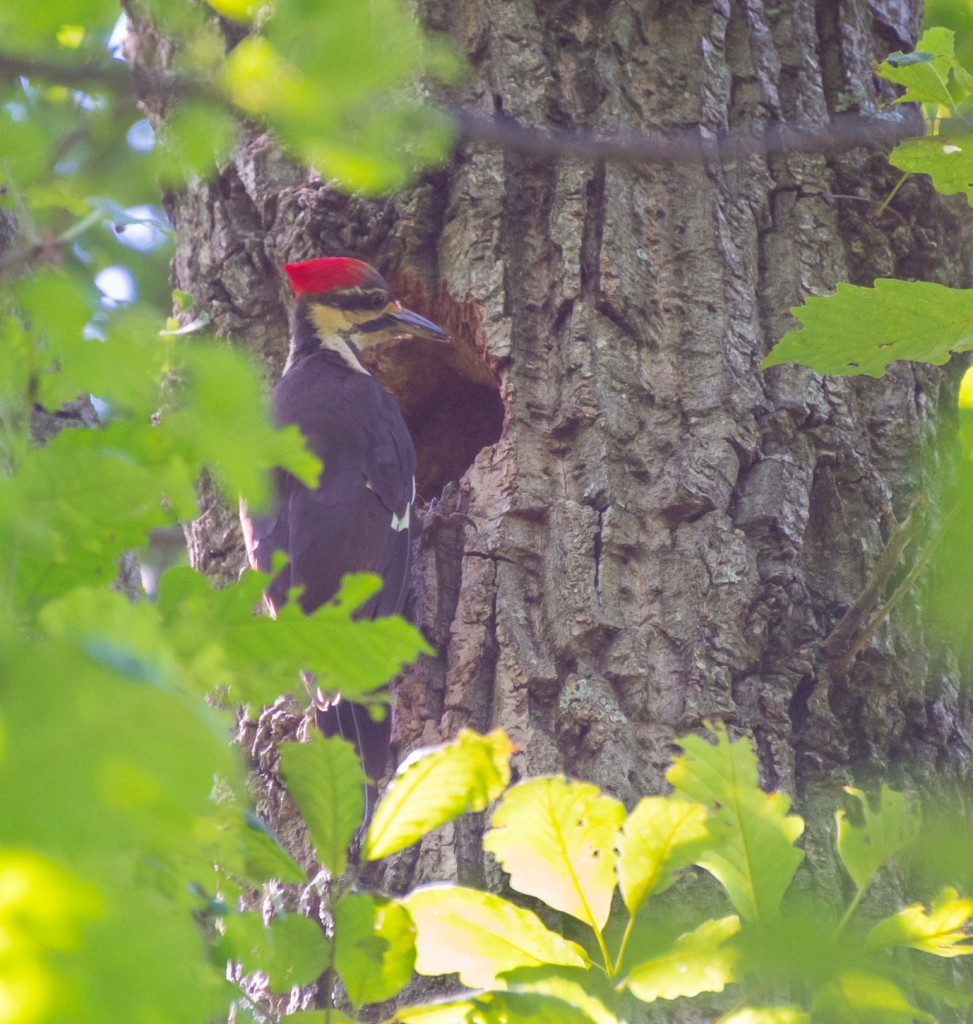 Feeding the little ones… 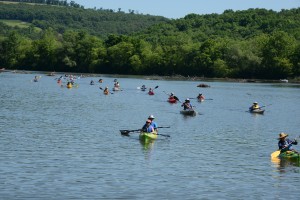 Each year, it seems that I am somehow involved in the Schuylkill Sojourn, an event organized and managed by the Schuylkill River Heritage Area/Greenway Association. It is always well-organized and subsequently a lot of fun for the participants, whether they be day trippers or in for the full 112 mile 7-day event. It seems that I always excitedly anticipate the event and am pretty energized the first few days, but, depending on my role, look forward to the arrival in Philadelphia signaling the end of the event. Just a lot of activity and I am always trying my best to fulfill commitments. 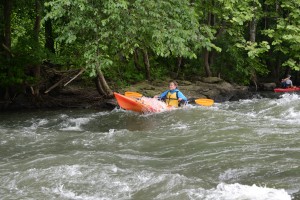 This year, although my numbers may be a bit off, the entire trip was sold out with about 65 folks signing up for the entire trip and an average of about 110 folks on the water each day, more or less. Canoe Susquehanna, the on-water guides for the event do an exceptional job. No less admirable, the phenomenal job done by the Greenway staff to keep things organized, meals served, porta-potties in place and a myriad of other details. With the details managed, all the participants need to do is show up, follow a few simple directions and paddle the daily mileage as specified to succeed. Some paddling on flat water and some a bit more exciting, but always safe. I think that everyone, no matter the skill level, got their money’s worth on this trip! 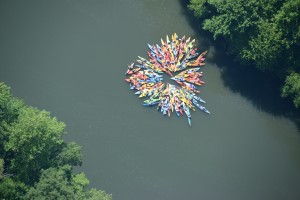 This year, I volunteered my limited skills as a photographer for the event and had a lot of fun documenting the activities. Had some great shots and a lot more missed opportunities for the same. For me, the job of photographing, processing and posting all of the photos was a bit overwhelming – a learning experience. I came away form it with a lot more respect for those folks who do this for a living – something I could only aspire to. Trying to capture interesting photographs while the subjects and background constantly shift, exposures change and water/sky combinations baffle the most complex digital imaging systems is a challenge. There are many variables to respond to, any one of which can cause a photograph to end up in the digital trash can. Great experience though.

Now, I am waiting for the deluge of requests for specific images (digital or paper) from the participants – not quite organized enough to respond to them.

In any case, a great event and always worth the time to participate no matter the role. If you get a chance, give it a try next year – but sign-up early as the spots fill up fast!

To see more pictures of the event, please visit the photo site by clicking HERE. 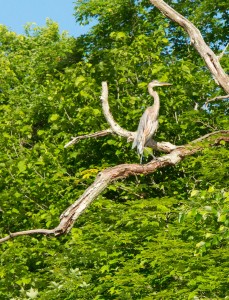 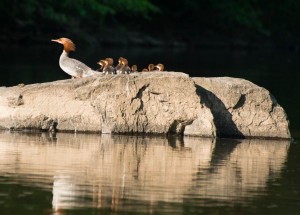 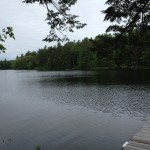 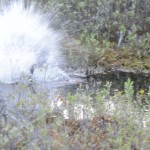 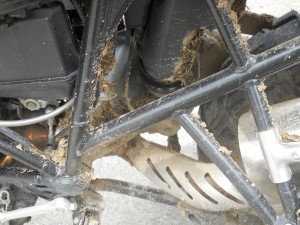 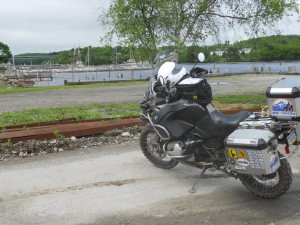